Ketamine has been used for acute pain and sedation for years. More recently, though, we’re realizing ketamine can be incredibly effective in treating a range of pathologies, including depression and neuropathic pain.

It has also been shown to reduce pain and inflammation. Neuropathic pain is pain caused from damage to nerves. The damage can be from inflammation, infection, compression on the nerves and so on. If pain persists for six months or more, that’s usually a good indication that nerves are involved 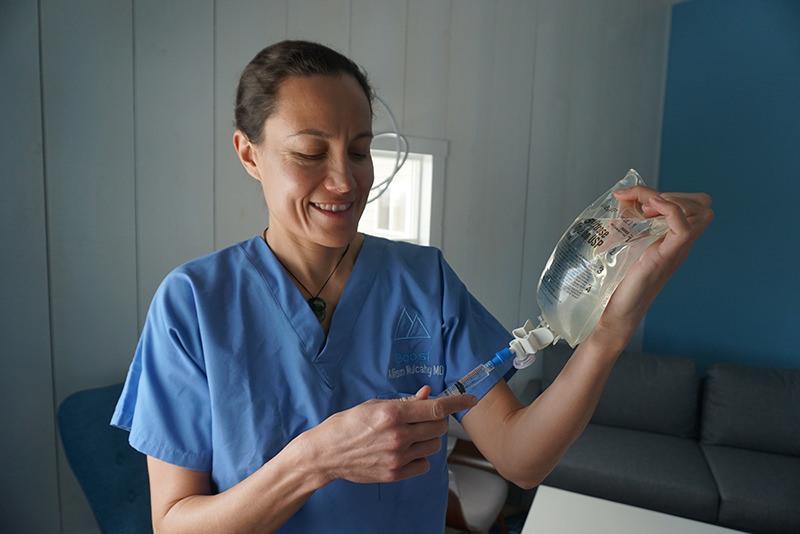 A Stellate Ganglion Block is an outpatient procedure designed to address dysfunctional programming of the sympathetic portion of the autonomic nervous system (ANS). Typically, this programming results from exposure to extreme stress or trauma, often resulting in debilitating cognitive and psychological symptoms.

The sympathetic part of ANS controls the body’s “fight or flight” response, preparing the body for emergency situations. The sympathetic nervous system (SNS), also controls several other bodily systems including blood pressure, heartbeat, skin temperature, and the eyes’ response to light. Other functions controlled by the SNS include stress response, ability to focus, sexual function, and ability to relax.

When the SNS experiences overwhelm resulting from extreme stress or exposure to trauma, it becomes re-programmed to an unnaturally high set point. When this occurs, the body remains in a state of hyper-arousal, leading to inappropriate responses to stress. Individuals coping with dysfunctional autonomic programming may exhibit over-reactivity to stress, or conversely, emotional numbness. Because these symtoms stem from what is known as an “emotional injury,” they can often be corrected. The stellate ganglion block has shown consistently positive results in the treatment of the following conditions, among others:

We offer Credit Care financing to help make our treatments more accessible. Click the button below to find out more. 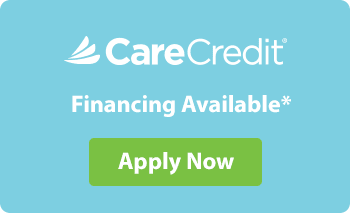