Need a reboot after the last year? A Stellate Ganglion Block might do the trick.

Need a reboot after the last year? A Stellate Ganglion Block might do the trick.

Anyone else feel like they need a reboot? A Stellate Ganglion Block (or SGB) can act as a reset for the sympathetic nervous system.

We talk a lot about the importance of spending as much time as possible in the parasympathetic state, also known as the state of “rest and digest”. We know that adequate time in parasympathetic is necessary for healing, wellness and optimal metabolic processes.

This past year our sympathetic nervous systems (flight/fight) have been on overdrive. Collectively, we’ve seen increases in mental health conditions like depression, anxiety, and PTSD. 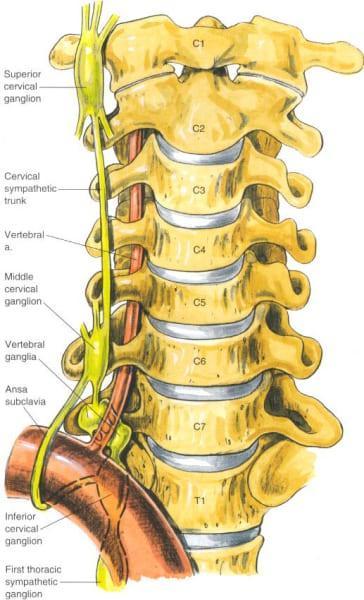 As you can see from the photo below, I’ve gotten SGB’s myself. After years of working in the ER, and getting woken up in the middle of the night to resuscitate people, my sympathetic nervous system became more reactive than I’d like. 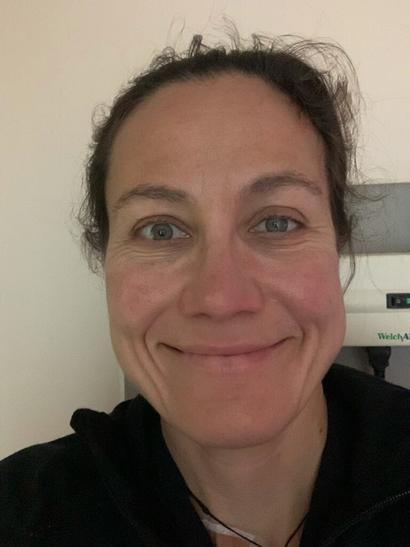 The sympathetic nervous system is great to help wake up quickly and spring into action when there is danger.. It’s less effective for sleep and healing.

Another way to think about it? You know when your computer has too many applications open and you get that spinning rainbow? 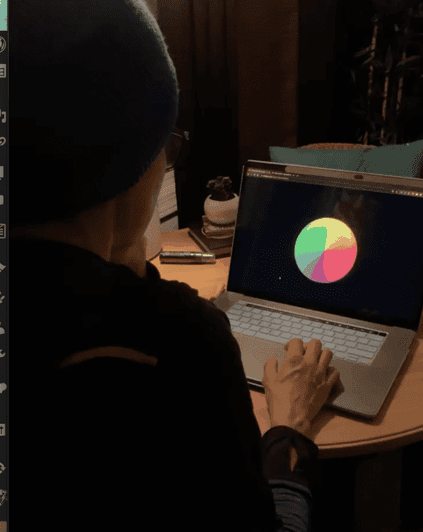 The same thing happens with our brains. When we spend a lot of time in the flight/fight/freeze, it’s like we have too many apps open. We struggle to concentrate, we’re sensitive to stimuli and can’t get anything done.

Much like rebooting a computer, a stellate ganglion block can reboot the sympathetic nervous system.

The procedure is 90% effective for PTSD, which is about as good as it gets for PTSD treatments. There is also increasing evidence that including SGBs with ketamine infusions might be an even more powerful approach to helping optimize our mental health. SGBs have been in the literature for PTSD since 1926.

Professional athletes have also started using SGBs for performance enhancement over the past few years. We are still learning all of the potential benefits and applications. There are ongoing studies looking at SGBs and you can check out a couple here.

Think this might help you or someone you know?

You can book them by requesting an appointment online through www.boosthealing.org, by emailing info@boosthealing.org or calling or texting 307-203-7222.

The procedure itself involves injecting the area around the sympathetic ganglion at the level of C6 and C4 with a long-acting local anesthetic (0.5% Ropivacaine) under ultrasound guidance.

The injections themselves only take a minute. Your practitioner will likely spend 15-20 minutes prior to the injections looking at neck anatomy with the ultrasound to find the best pathway to the proper location. You will lie on the table with your neck turned to one side for the procedure. If you feel too anxious to get an injection, we have various types of sedation which will allow you to relax for the procedure. After the injection, you will be watched for about an hour before going home.

The injection can cause temporary Horner’s Syndrome which is characterized by a small pupil, a red eye, a droopy eyelid, a stuffy nostril and a change in sensation in the upper face. It lasts from 2-8 hours and will resolve on its own as the local anesthetic wears off.

SGBs have traditionally been used to treat upper limb pain conditions. Previously, SGBs were done without any sort of image guidance. Fluoroscopy was the gold standard for years. More recently, ultrasound has become the standard of care as it allows us to identify and avoid important structures in the area such as the carotid artery.

Have questions or are interested in learning more? Send us a message.